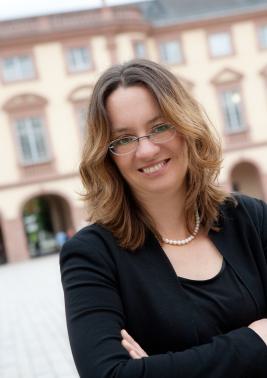 In September 2013 she was awarded the Gossenpreis - an annual award by the Verein für Socialpolitik which recognizes the best published economist under 45 working in the German speaking area. She is the first woman to win this prize. In 2017 she was awarded the Yrjö Jahnsson Award - a biennial award by the European Economic Association and the Yrjö Jahnsson Foundation, given to a European economist no older than 45 years who has made a contribution in theoretical and applied research that is significant to economics in Europe.
Her main research interest lies at the intersection of macroeconomics, demography, and development. She has also contributed to the literature on consumer bankruptcy. Her work is published in a number of peer-reviewed academic journals, including the American Economic Review, Econometrica, the Quarterly Journal of Economics and the Journal of Political Economy. She is currently a Managing Editor at the Journal of Development Economics, as well as an Associate Editor of the Journal of Development Economics and the Journal of the European Economic Association.