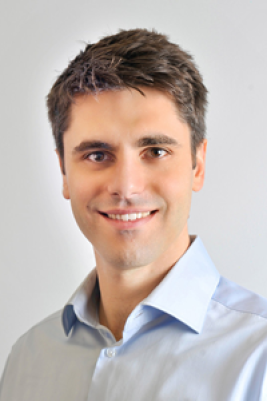 Piatek's research draws on Bayesian econometrics, factor modeling, mixture modeling, and computational economics. He is working on designing and implementing new inference methods for factor structure models where the dimension of the latent part of the model is not fixed, but treated as unknown and part of the estimation problem. Applications of these methods include models of human capital, where unobserved constructs like cognitive ability or personality traits can be captured by latent factors and incorporated into economic models.

Piatek received a Licence in Economics, and Licence and Maîtrise in Econometrics all from University Louis Pasteur in 2005, and a Ph.D. in Economics from the University of Konstanz in Germany  in 2010.