First International Seminar of the Parliamentarian Front For Early Childhood

James Heckman - The Economics of Inequality and Human Development Slides 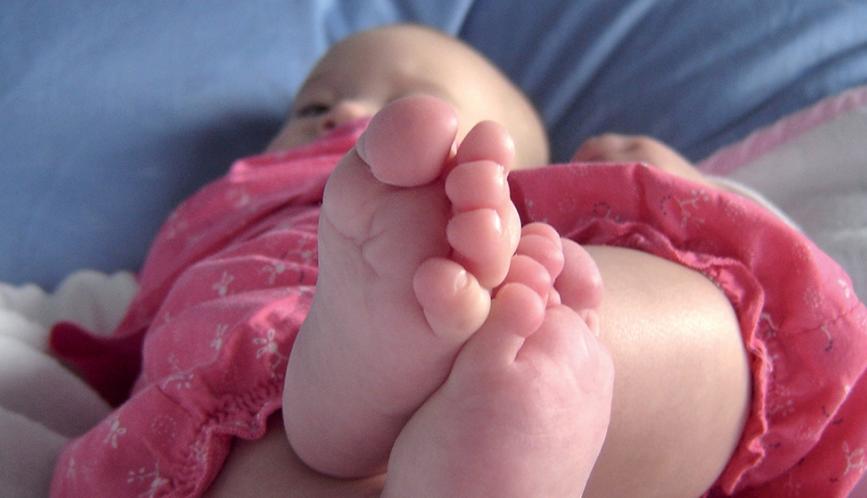 A close-up image of a baby's feet.

The Parliamentary Front on Early Child Development of the National Congress of Brazil convened the Legal Framework for Early Childhood International to contribute to building a legal framework for public policy based on science and evidence. The goal of the seminar was to establish legislation based on new scientific discoveries in order guarantee comprehensive care for all boys and girls from zero to six years of age from Brazil, and across South America.

At the conclusion of the event, ministers and technical authorities supported the initiative for legislation on early childhood development that would build on current policies and gain the endorsement of the government of President Dilma Rousseff. As a first step toward legislation, members of the Parliamentary Front agreed to review and evaluate existing best practices for early childhood development in different sectors and levels of government.

HCEO Director James J. Heckman’s keynote presentation entitled “The Economics of Inequality and Human Development” set the stage for the deliberation on the design of a legal framework for public policy on early childhood development. At the request of the Peruvian Parliamentarian and Chair of the LA Hemispheric Network, Professor Heckman’s presentation will be translated to Spanish and disseminated at the next meeting in Lima, Peru on June 14, 2013.

The Economics of Inequality and Human Development

The Economics of Inequality and Human Development