Partner Choice, Investment in Children, and the Marital College Premium 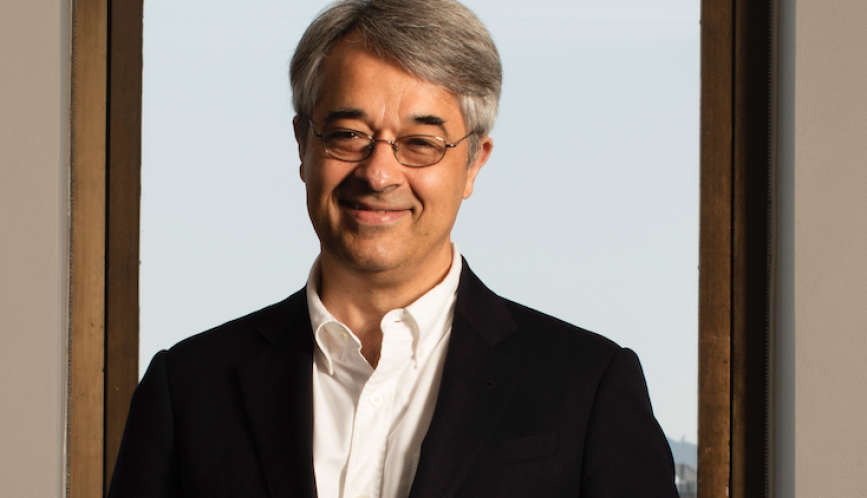 FI network member Bernard Salanié is a Professor in the Department of Economics at Columbia University. He is also a Research Fellow of CEPR, IZA, and CESifo. He graduated from Ecole Polytechnique and Ensae and holds a Ph.D. in Economics from the Ecole des Hautes Etudes en Sciences Sociales. His published work ranges from microeconomic theory to theoretical and applied econometrics.  His current research focuses on insurance, methods for policy evaluation, and the economics of the family.

Much of my work in this area is methodological. I have been contributing to the body of methods that economists and other social scientists use to evaluate the causal effects of policy changes. One strand of this literature uses randomized experiments. My own research focuses on the very common case when we have less control on policy changes: how they were decided, applied, and enforced or complied with. This creates all sorts of "selection biases", as Jim Heckman taught us in the early 70s. Simon Lee and I have been focusing on "multivalued treatments". Think for instance of a training program that offers both counseling and monetary incentives. We would like to be able to evaluate the effects of counseling and incentives separately, and when combined, when compliance is imperfect.

My work on family economics connects to inequality via assortative matching—the fact that "like marries like". Pierre-André Chiappori, Yoram Weiss, and I have found that over the past fifty years, higher educated  individuals (think "college-plus") have become more likely to marry each other. One plausible explanation is that highly educated parents have become more alert to the importance of both of them investing in the human capital of their children. This is apparent in time use surveys, for instance. As a consequence, they have sought to form couples that are matched on education. This can give rise to an alarming "dual track" dynamics. On one track, high earners tend to marry each other and have children who benefit from their parents'  human capital investment and are likely to become high earners themselves. On the other track, low earners are less likely to marry, and to have children who will join the "college-plus" group.

I believe that we should work more on understanding the dynamics of inequality over the long run. Great work has been done, at HCEO and elsewhere, to better document the trajectories of individuals and sometimes successive generations. This mostly empirical work needs to be articulated with existing and new theoretical models. Theorists have worked on this issue for a long time; what is new is that we can now test these models more fully, given the new and rich data we have now. This should allow us to make more rapid progress.

Climate change also forces us to reckon with new forces that will have dramatic impacts on inequality, within and between rich and poor countries. We have known for years that global warming would eventually hit dry areas and coastal areas badly. The only surprise is that it is happening earlier than we hoped. In the parlance of insurers, we are facing correlated risks, which are a challenge for the private insurance market. Public insurance programs need to be redesigned where governments can afford to finance them; and where they can't, the international community will have to come up with creative schemes. Economists should do their part by evaluating existing programs and helping devise new ones.

I am much more diversified than most economists, and this certainly colors what I can say. Still, a universal precept applies: remain curious and open...find out what your comparative advantage is, but read widely and stay on the lookout for new ideas and approaches. While this is general advice, it applies even more strongly in this field. Inequality has so many facets that one can't just ignore history, sociology, and political science. Moreover, anyone who hopes to have an input into policy debates and decision-making should make sure that they speak several "field languages".