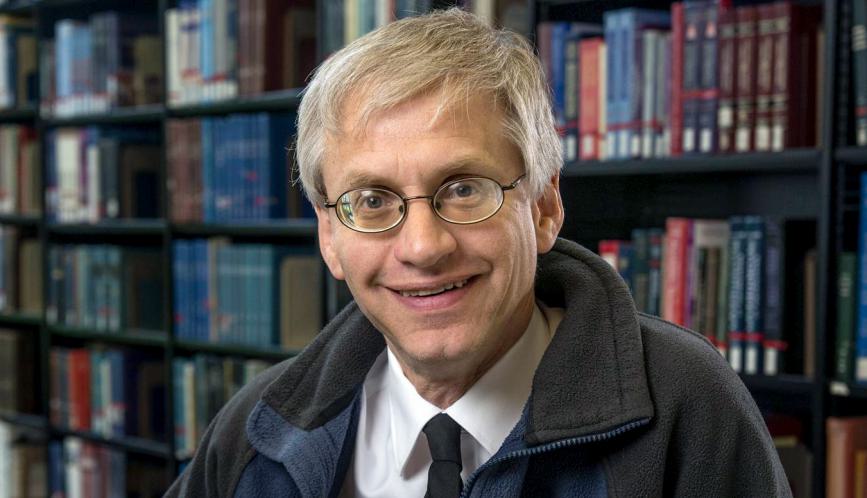 MIP network member Harold Pollack is the Helen Ross Professor at the School of Social Service Administration, University of Chicago. He is also an Affiliate Professor in the Biological Sciences Collegiate Division and the Department of Public Health Sciences, Co-Director of The University of Chicago Crime Lab, and a committee member of the Center for Health Administration Studies (CHAS). He has published widely at the interface between poverty policy and public health. His research appears in such journals as Addiction, Journal of the American Medical Association, American Journal of Public Health, Health Services Research, Pediatrics, and Social Service Review. His journalism has appeared in Washington Post, the Nation, the New York Times, New Republic, and other popular publications. Pollack is also a faculty member at HCEO's Masters-Level Summer School on Socioeconomic Inequality 2018.

My recent work focuses on violence prevention among Chicago youth, as well as services to severely vulnerable populations who come into contact with first-responders and the criminal justice system. The young people I work with and study must navigate an environment made much more dangerous by the economic disparities and race/ethnic segregation on display every day in urban America.

I would focus on highly disciplined interventions that can be taken to scale. I would also focus on new ways that Medicaid can be used as a more powerful lever to narrow inequality and improve population health. ACA’s Medicaid expansion has achieved near-universal coverage for US citizens in much of the country. We don’t know yet how to use that platform for maximal effect.

Don’t become discouraged or cynical by the most difficult aspects of American politics and policy. As researchers and interventionists, we bear witness to the consequences of these disparities in the lives of young people—high violence rates, educational challenges, unaddressed trauma in the lives of so many people. So there is much sadness in this work. But there is much gratification, too. And many opportunities, because there is a hunger across the political spectrum to do better. The core mission of my own work is to provide people with realistic, evidence-based optimism. Feasible, economical interventions such as school-based counseling, summer jobs, CIT interventions for people in behavioral crisis, and small-group math instruction are highly cost-effective. As one of my colleagues likes to say, none of these are the polio vaccine. All of these make a real difference in the lives of people.