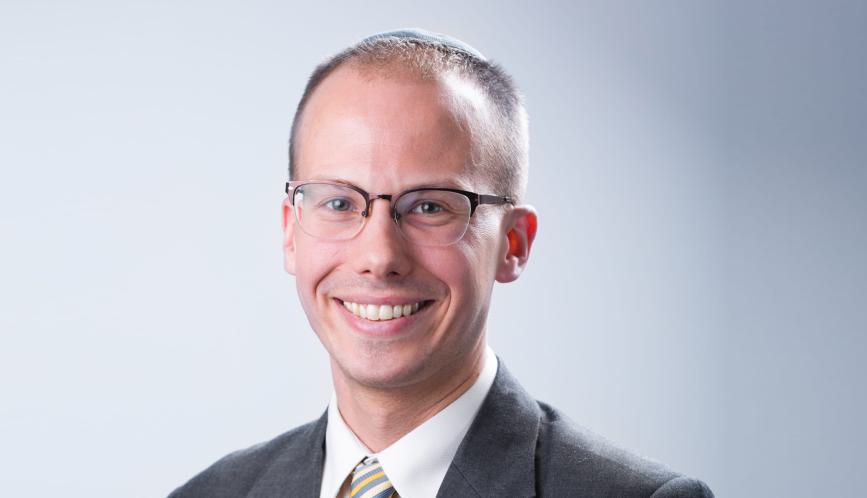 Markets network member Peter Ganong is an Assistant Professor at the University of Chicago Harris School of Public Policy. He studies how households manage difficult financial circumstances, such as unemployment and having an underwater mortgage, in which the balance of the mortgage loan is higher than the market value of the property. He worked at the White House Council of Economic Advisers from 2009 to 2010 and also helped start immigrantdoctors.org, a project which analyzes data on licensed physicians working in the United States who are from six countries that are affected by the recent presidential executive order barring travel and immigration from those countries. Ganong received a B.A. in 2009 and a Ph.D. in 2016, both in Economics from Harvard.

I study income volatility and policies to mitigate its consequences. In one recent paper, my coauthor Pascal Noel and I studied how households respond to UI benefit exhaustion. In ongoing work, we are studying the origins of mortgage default and the best way to design mortgage modifications to prevent foreclosure. Studies of inequality often look at long-run income or human capital, but life changes such as layoffs, illness and divorce mean that many people with strong long-run earning potential still face serious economic difficulty.

Pascal Noel, Damon Jones and I have recently gotten interested in understanding the consequences of racial disparities in household financial status. An incredibly striking fact documented by Claud Anderson in his book "Black Labor, White Wealth" is that at the time of Emancipation, black households held 0.6 percent of the wealth in the US. Today, black households hold less than 3 percent of wealth (even though 11 percent of households are headed by blacks). There has been significant progress on many dimensions since emancipation, but relatively little progress as measured by wealth. I am interested in this because--as you might guess from my first response--a lack of wealth makes it very difficult to manage income volatility.