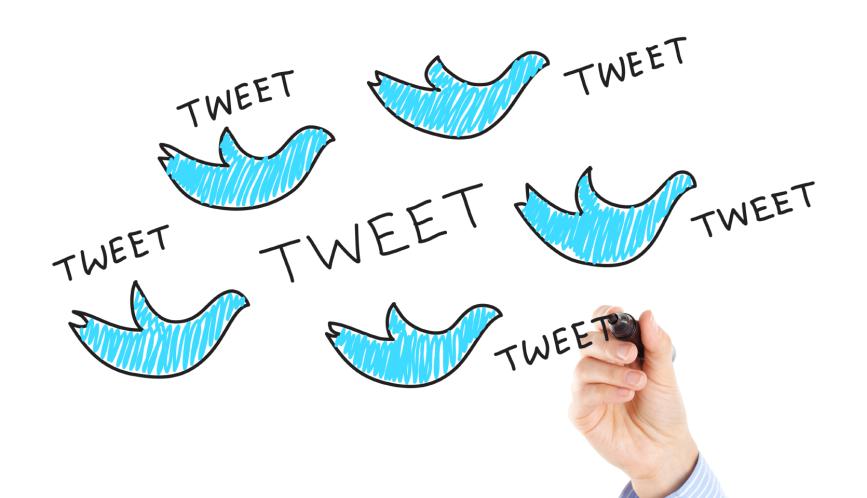 Twitter, the hot topic on the business pages, already has 500 million users. Should academics be among them? Yes – but as always, there are some does and don’ts. And it does not have to be a radical departure. You can calibrate your use to suit your own purposes:

1)      It is worth being in twitter just as a consumer. With a few swipes of the thumb, you can see what the people and institutions you care about are up to. It is like being able to assemble a permanent conference, with only the people you are interested in.

2)      Once you are ready to tweet, start by simply letting people know when you publish something, appear on a panel, or attend a conference. People who follow you want to know what you’re doing. Vital caveat: twitter is NOT a journal. Do not tweet activities that are either a) gross or b) boring. One prominent public intellectual once posted: “I knew I shouldn’t have had that shrimp for lunch!!’. This is, quite obviously, too much information. Perhaps even worse is ‘Getting on the Metro, excited to meet @atotallyunknownperson’. If you want to bore people to death, do it in the classroom, not online.

3)      Next, take the opportunity to alert people to interesting news or research associated with your field. Very often you can simply retweet something from somebody else: acting as a filter for the people who follow you. Or point out some interesting research. Miles Corak (@Miles Corak) sent this tweet on 11 September:

This is great! Miles summarizes the piece, provides a link through and tags the Russell Sage Foundation – who will therefore probably retweet the message, and get it to even more people. The only mistake was not to use Cherlin’s twitter handle (@AndrewCherlin). He has very few followers right now (48) but he’s posting some interesting stuff, and Corak could have sent some of his own (1711 followers) towards him.

4)      Then you should try to add your own commentary. People want to know what you think, rather than just what you’ve read. Take this 13thSeptember tweet from Corak:

Does this graphic by @sara_mayo imply millionaires would be the only ones to complain if the Census was mandatory? http://infogr.am/High-income-groups-missing-fromCensus-and-NHS/ …

He is adding his own opinion – or question – as well as providing the link. It’s not always necessary, but it’s better if possible to take a moment to share your own view. You can also ask a question of your followers, and often get an answer, as Katrina Gulliver (@katrinagulliver) points out in 10 Commandments of Twitter for Academics:  for example: ‘Has anyone seen good studies on early years ed. & obesity?’ Or you can direct a specific question at a particular expert.  On 12th September, I asked Richard Thaler why, if we are to have 24 waiting periods, we don’t do the same for marriage? He tweeted back: some states do indeed have such a law. I learned something, and maybe some others did too.

5)      Last, add the odd quirkier touch. If you see something funny, and relevant, share it. It’s generally better to stay in the broad terrain of your interest areas, but you can occasionally roam wider. These humanize you a bit. But keep these quirkier tweets to a minimum – I reckon no more than 10% of your tweets. Here’s an example from Thaler:

If you are interested in nudges, and have a spare moment there is a good chance you’ll click this link out of curiosity. And it certainly makes Thaler seem more human.

One last thought. The fact that twitter forces you to distill your idea to 140 characters is a positive discipline. Many scholars will claim that it is impossible to say anything important in fewer than 5,000 words. My view is that if you can’t summarize your key point or finding 140 characters, you are probably not clear in your own mind.

Richard Reeves is a fellow in Economic Studies and policy director for the Center on Children and Families whose research focuses on economic mobility. He is also an associate director of CentreForum and a member of HCEO’s Inequality: Measurement, Interpretation, and Policy (MIP) network. Before his move to Washington, DC in the summer of 2012, he worked as director of strategy to the UK’s Deputy Prime Minister. He is a former director of Demos, the London-based political think-tank.