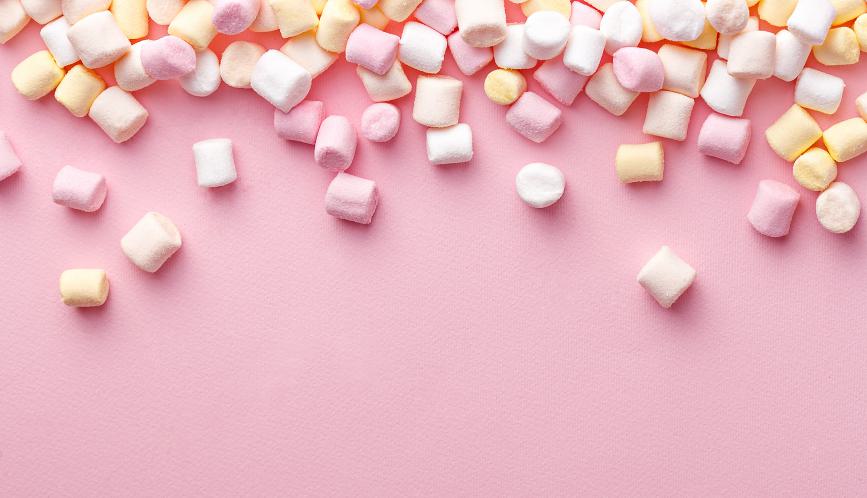 In the 1960s, while working as a psychologist at Stanford University, Walter Mischel came up with an experiment to test children’s self control, and in particular, how long they were able to delay gratification. Kids from Stanford’s Bing Preschool were given a choice: they could have one treat now, or, if they waited several minutes for the researcher to return, they could have two treats. The “Marshmallow Test,” as it came to be called, is now one of the best-known experiments in psychology. Mischel, who tracked the original participants for several decades, found that children’s ability to delay receiving the treats was predictive of a wide range of later-life outcomes. Those who waited longer performed better academically, earned more money, and were less likely to abuse drugs.

Mischel published a book about the experiment in 2014, and on his book tour audiences inquired over and over about the self control of kids today: Could they wait as long as their 1960s peers? To find out, Mischel worked with IP network member Stephanie Carlson and co-authors to compare data from children who were tested in the 1960s, 1980s, and 2000s. The resulting paper notes that while the original “Marshmallow Test” helped catalyze “the broader field of self-regulation and executive function in developmental psychology,” much of this literature has focused “ on “executive function in the course of individual development.” But to more fully comprehend the development of executive function - the goal-directed conscious control of thoughts, actions, and emotions - the researchers wanted to be able to examine the data in a historical context.

To do this, they divided their study into two parts. First, they surveyed a representative sample of the general public about their predictions as to whether children taking the “Marshmallow Test” today would wait as long as children 50 years ago. Carlson notes that the survey results overwhelmingly showed that most adults believe that kids would not wait as long and that they had less self control.

The data told another story. “What we found was something quite different from the predictions that most adults had, which was in fact there’s been a linear increase in delay time across these decades,” Carlson says.

Across the three cohorts, children were between 3 and 5 years of age at the time of testing and came from similar middle/high socioeconomic backgrounds. During the experiment, children were not told how long the researcher would be gone from the room. Wait time for all subjects was 10 minutes.

“What we found is that with each successive cohort, kids waited on average one minute longer,” Carlson says.

In the 1960s, kids waited an average of about four and a half minutes, while in the 2000s they waited about six and a half minutes. The researchers found the data particularly interesting when wait times were broken down into 30-second intervals. In the 1960s, about half of the children were not able to wait for 30 seconds, while the other half waited the full ten minutes. By the 2000s, 60 percent of the participants lasted ten minutes, while just 12 percent waited less than 30 seconds. “That’s where that major shift is happening, in the proportion of kids who are able to endure the full wait,” Carlson says.

The paper notes that the results held true even when broken down by age, sex, geography, and sampling effects. The reason children today are able to delay gratification for longer periods is unclear, although the paper does offer some possible explanations.

“We posit that increases in symbolic thought, technology, and public attention to self-regulation have contributed to this finding,” the authors write. Another contributing factor could be what is known as the Flynn Effect, or the finding that “absolute scores on IQ tests for children and adults have increased by an average of 3 points each decade from 1909 to 2013.” Increased enrollment in preschool across the US might also have an impact on children’s executive function, as could preschool’s evolution from “largely custodial care to school readiness,” a transition that began in the 1980s.

The researchers note that while these findings are robust, further research is needed to get a more comprehensive understanding of trends in delay of gratification. In particular, they note that future studies should look at cohorts with different levels of income or parental education. “This would be especially important to examine in light of the rising achievement gap between lower and upper income students over the past 50 years,” the authors write.

Carlson says that studying different cohorts across the world would also yield greater insights.  “The point about inequality and HCEO is really an important one to make too - that our work is far from over,” she says. “There are these significant gaps that show up not only in the delay-of-gratification task, but in a variety of many other executive function metrics as well. And that’s where we really need to be putting our focus, on addressing and mitigating those executive function gaps. They are a prelude to the achievement gap.”