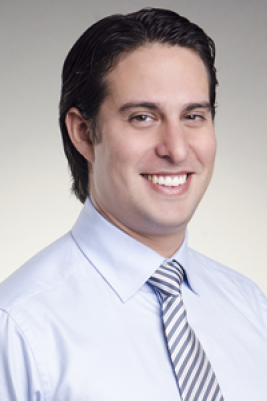 Alejandro R. Belmont is Founder and Executive Director at Lincos, a non-profit applied think tank working on improving children's learning capacity in vulnerable populations. Previously, he has led teams in Peru and the U.S. and in both public and private sectors, conducting psychological interventions at psychiatric hospitals, and education research in childhood, adolescent and adult populations. As an International Mind, Brain, Health and Education Fellow at Harvard University, he has participated as visiting researcher in several institutions, including the Center for BrainHealth, University of Texas at Dallas, Children's Hospital of Philadelphia and Centro de Investigacion de la Universidad del Pacifico in Peru.

Belmont received his B.A. in Psychology and Licensure in Clinical Psychology from the Pontificia Universidad Catolica del Peru, and his Ed.M from the Harvard Graduate School of Education.