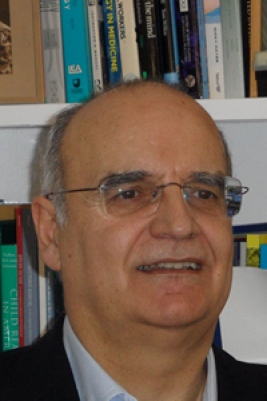 Edward (Ted) Melhuish is Professor of Human Development at Birkbeck, University of London, and Research Professor at the University of Oxford, and is director of the Institute for the Study of Children, Families & Social Issues. He has undertaken research in 12 countries, including the Effective Pre-school, Primary & Secondary Education (EPPSE) and the National Evaluation of Sure Start (NESS) projects. His research in the 1980's influenced the 1989 Children Act, and later research has influenced the 2005 Children Act, 2006 Childcare Bill and policy on childcare, early education, child poverty and parental support in the UK and other countries. He has served as an expert witness to several House of Commons Select Committees. He is an internationally recognised expert in the study of child development and social policy and has been a scientific advisor in Norway, Finland, Portugal, South Korea, Chile, Australia, Canada, the European Commission, OECD and WHO. He has over 200 publications.