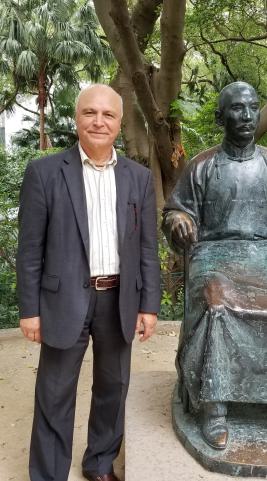 Esfandiar (Essie) Maasoumi is the Arts and Sciences Distinguished Professor of Economics at Emory University in Atlanta, GA. He is the author and co-author of more than 100 articles, reviews, and books, including special issues of the Journal of Econometrics and Econometric Reviews. He has written theoretical and empirical papers in both economics and econometrics and consults on law and economics issues. His current research interests include nonlinear time series, information theory, tests for stochastic dominance, neural networks, program evaluation, measures of welfare and mobility, and financial econometrics.

Esfandiar Maasoumi on Using Econometrics and Economics to Study Inequality