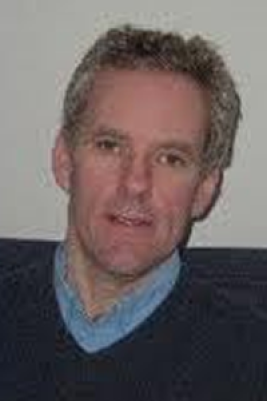 Harry Brighouse is a Professor of Philosophy and an Affiliate Professor of Educational Policy Studies at the University of Wisconsin-Madison. He has taught at the University of Wisconsin-Madison since 1992, and spent a brief period of 2000-2002 working at the Institute of Education at the University of London. His main expertise is in political philosophy, and in philosophy as it relates to educational policy and practice, and he has an independent interest in education policy. Brighouse's books include School Choice and Social Justice (Oxford 2000), On Education (Routledge, 2005), Measuring Justice, co-edited with Ingrid Robeyns (Cambridge 2010) and the forthcoming Family Values (Princeton, 2012 expected) co-authored with Adam Swift. Brighouse is a senior project advisor for the Spencer Foundation and, with Michael McPherson, co-directing the Spencer Initiative on Philosophy in Educational Policy and Practice. He contributes regularly to the blog CrookedTimber.