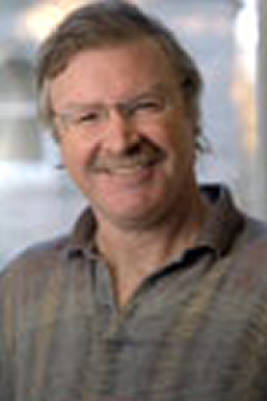 Jonathan Riley is Professor, Department of Philosophy and Murphy Institute of Political Economy, Tulane University. He is a founding editor of the Sage journal Politics, Philosophy & Economics (PPE), now in its tenth year. He received his doctorate from Oxford in 1983, under the joint supervision of Amartya Sen and John Gray. Riley's research interests are in moral, legal and political philosophy (e.g., theories of justice and rights, varieties of utilitarianism, ethical pluralism and its political implications, democratic theory, etc). He has published extensively in these areas, with a particular focus on the works of John Stuart Mill and Isaiah Berlin. His most recent books are Mill's Radical Liberalism, and the second edition of Mill: On Liberty, both forthcoming from Routledge.