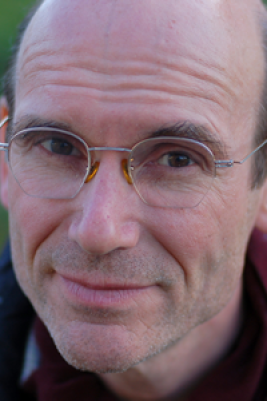 L.H. Lumey is a medical epidemiologist at the Columbia University Mailman School of Public Health in New York. His primary research interests relate to the use of population cohorts to evaluate effects over the life course of environmental changes around the time of conception and in early life. He is the initiator of studies in different settings for the long-term follow-up of men and women born during the Dutch Famine of 1944-1945. In 2008, Lumey published the first study in humans linking prenatal famine exposure to DNA methylation of the IGF2 gene using data from men and women followed from birth who underwent medical examinations at age 60.

Lumey studied medicine in Leiden and Amsterdam, the Netherlands, and philosophy of science in Cambridge, England. He received a Fulbright Fellowship to study epidemiology at Columbia University. As a Lorentz Fellow of the Royal Netherlands Academy of Sciences (KNAW), he organized the first international workshop on the long term consequences of exposure to famine in 2008. (http://www.lorentzcenter.nl/lc/web/2008/319/info.php3?wsid=319)