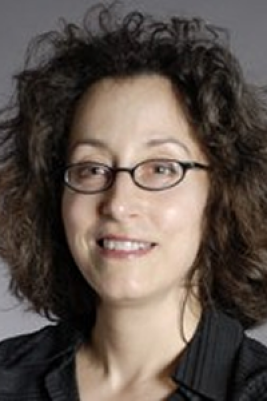 Martha Farah is the Walter H. Annenberg Professor of Natural Sciences and directs the Center for Neuroscience & Society. Prior to this, she taught at Carnegie-Mellon University. For the last several years Farah has focused her research in two areas: the ethical, legal and social impact of neuroscience (aka neuroethics) and the effects of early socioeconomic deprivation on brain development. She has studied the latter using behavioral, neuroendocrine and neuroimaging methods. Martha is a Fellow of the American Academy of Arts and Sciences, a former Guggenheim Fellow and recipient of honors including the National Academy of Science's Troland Research Award and the Association for Psychological Science's lifetime achievement award.

Farah received an S.B. in Philosophy and another S.B. in Metallurgy and Materials Science from the Massachusets Institute of Technology in 1977, and a Ph.D. in Experimental Psychology from Harvard University in 1983.