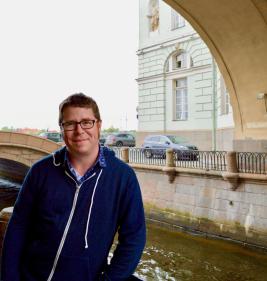 Martin O'Neill is Senior Lecturer in Political Philosophy at the University of York. He works on social justice and inequality, and on various issues at the intersection of political philosophy, political economy, and public policy.

Martin was educated at the University of Oxford and at Harvard University, and previously worked at the Universities of Cambridge and Manchester. His research has been funded by organisations including INET, the ISRF, the Leverhulme Trust, and the British Academy.