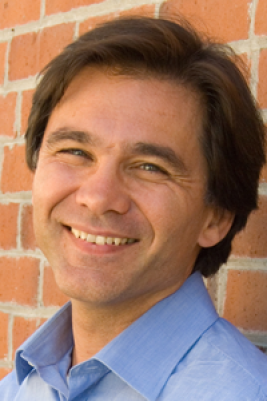 Miles Corak is a Professor of Economics at the University of Ottawa, where he has worked since 2007. His research focuses on inequality and social mobility, child poverty, unemployment, and access to university education. He is the editor of three books, and numerous articles on these issues, which have been repeatedly cited by the major international media. Before joining the University of Ottawa, Corak was a member of the senior management at Statistics Canada, and has also been a visiting researcher with the UNICEF Innocenti Research Centre, the Centre for Longitudinal Studies at the University of London, the Office of Population Research at Princeton University, and, during the 2013-14 academic year, a visiting scholar at the Russell Sage Foundation.