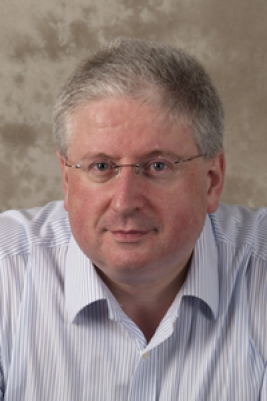 Corr's research interests are in the general areas of personality neuroscience and behavioural economics, especially at the interface of personality and preferences. Specifically, he is interested in how individual differences in fundamental systems of emotion and motivation that underlie approach and avoidance behaviour, and their conflict, drive different forms of behaviour, both pathological (e.g., anxiety and depression) and everyday ones (especially those related to economic preferences and decision-making). Corr is a Chartered Psychologist (C.Psychol.) of the British Psychological Society (BPS; and also an Associate Fellow), Fellow of Higher Education Academy (FHEA); and a Chartered Scientist of the Science Council. He is one of the Co-Founding Presidents (along with Professor Eammon Ferguson, Nottingham University) of the British Society for the Psychology of Individual Differences (BSPID), which has the aim of furthering the scientific study of individual differences in the UK. He was honoured to be elected by Society members to the offices of President-Elect (2013-2015) and President (2015-2017) of the International Society for the Study of Individual Differences (ISSID), which is the main international scientific society in the area of personality psychology.