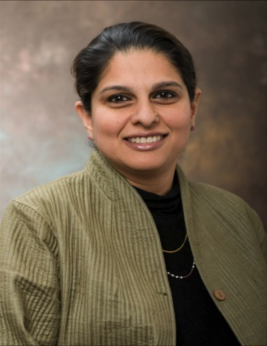 Dr. Britto has worked on developing, implementing and evaluating early childhood programmes and policies around the world.  In particular, she has strengthened the application of evidence for programming, promoted the role of governance and finance of national systems in achieving equity, access and quality, developed and evaluated models for implementation of quality early childhood services and supported the role of parents and caregivers, including women’s economic empowerment.  Most recently, Dr. Britto is involved in work examining the relationship between early childhood and peace building.

Within the United States, Dr. Britto is known for her scientific work on young children's early literacy development, early intervention program evaluations, and identity development of Muslim and Arab children.

Dr. Britto is the recipient of several national and international grants and awards in recognition for her work and has published numerous books, articles, chapters and reports, and has presented extensively at conferences, meetings and workshops (academic and non-academic) globally.

Britto obtained her Ph.D. in Developmental Psychology from Teachers College, Columbia University in 1999.