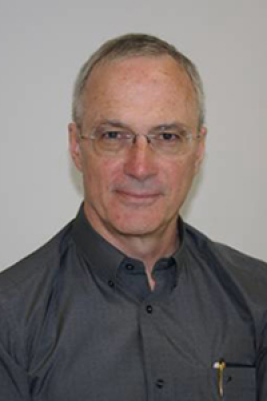 Richard Tremblay is Professor of Pediatrics, Psychiatry, and Psychology at the University of Montreal, and holds the Canada Research Chair in Child Development. He is also Director of the Research Unit on Children's Psycho-Social Maladjustment, a multidisciplinary research centre funded by Laval University, McGill University, and the University of Montreal. In addition, he is the Director of Health Canada's Centre of Excellence for Early Childhood Development. Dr. Tremblay was a member of CIAR's Human Development Program, which concluded in 2003, and is now a Fellow in the Experience-based Brain & Biological Development Program.