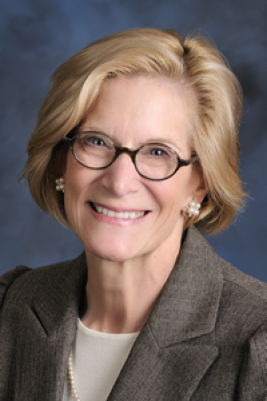 Sharon Landesman Ramey, Ph.D., currently holds the positions of Distinguished Research Scholar at the Virginia Tech Carilion Research Institute, Professor of Psychology at Virginia Tech, and Adjunct Professor of Human Science at Georgetown University. She is a developmental scientist who studies the multiple biosocial and environmental influences on prenatal and early child development, the transition to school and academic achievement, family dynamics, and inter-generational vitality and competence. She is engaged in multiple large-scale and multi-site trials to improve the health and education outcomes of vulnerable children, including children from challenging life circumstances and children with disabilities. Dr. Ramey has authored more than 200 scientific articles and written 5 books, including two award-winning parenting books - Right from Birth and Going to School - that became the companion guides for two public television series. Sharon Ramey has received numerous national and international honors, including the Society for Research in Child Development's Award for Distinguished Service to Public Policy for Children (2007) and the University of Washington Alumni of the Year Award in Natural Sciences (2007). Previously, Dr. Ramey was Director of the Frank Porter Graham Child Development Institute, University of North Carolina at Chapel Hill, and was the founding director (along with Craig Ramey) of the Civitan International Research Center at the University of Alabama at Birmingham (UAB) and the Georgetown University Center on Health and Education.