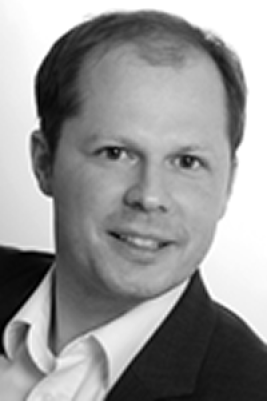 Ulrich Trautwein, Prof. Dr., is full professor for educational science at the University of Tuebingen. He studied psychology at University of Goettingen and University of California, Santa Cruz (diploma in 1999). From 1999 to 2008, Trautwein hold a position as research scientist at Max Planck Institute for Human Development, Berlin. He received his Ph.D. from the Free University of Berlin in 2002 for his work on schools and self-esteem. His habilitation work on a multilevel homework model was finished in 2005. Trautwein is currently involved in three large-scale longitudinal studies, the study on learning processes, educational careers, and psychosocial development in adolescence and young adulthood (BIJU), the project on transformation of the secondary school system and academic careers (TOSCA), and a study on tradition and innovation in the structure and organization of schooling (TRAIN). He is on the editorial board of "Zeitschrift für Pädagogische Psychologie", a German journal of educational psychology, Learning and Instruction, and of Motivation and Emotion. Trautwein has published several journal articles and book chapters. His main research interests include educational transitions, the effects of different learning environments on self-concept, interest, and personality development, and the role of self-related cognitions in students' homework behavior. Trautwein has received several major research grants. His Ph.D. dissertation was awarded the prestigious Otto Hahn medal, in 2004 he received the Young Investigator Award from the Section for Educational Psychology of the German Psychological Society, and in 2009 he received the CORECHED award for outstanding contributions to empirical educational research.