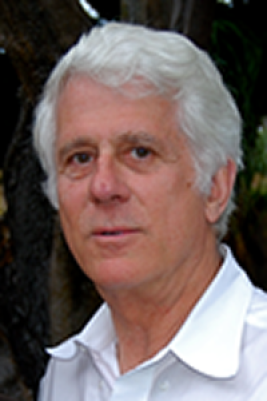 William Revelle has been a professor of psychology at Northwestern University since 1973 where he directs the graduate program in personality psychology. He has been chairman of the department of psychology for 9 years. His teaching and research emphasizes that personality is the last refuge of the generalist in psychology and that personality theorists need to collaborate with cognitive, social, clinical and biologically oriented psychologists as well as economists, political scientists and statisticians. His research ranges from developing new psychometric algorithms and telemetric means of data collection to the interative effect of personality, time of day and caffeine on cognitive performance. He is a former president of the Association of Research in Personality, the International Society for the study of Individual Differences, and the Society for Multivariate Experimental Psychology and a fellow of AAAS and APS. He is the current chair of the Governing Board of the Bulletin of Atomic Scientists.

William Revelle on the Structure of Personality