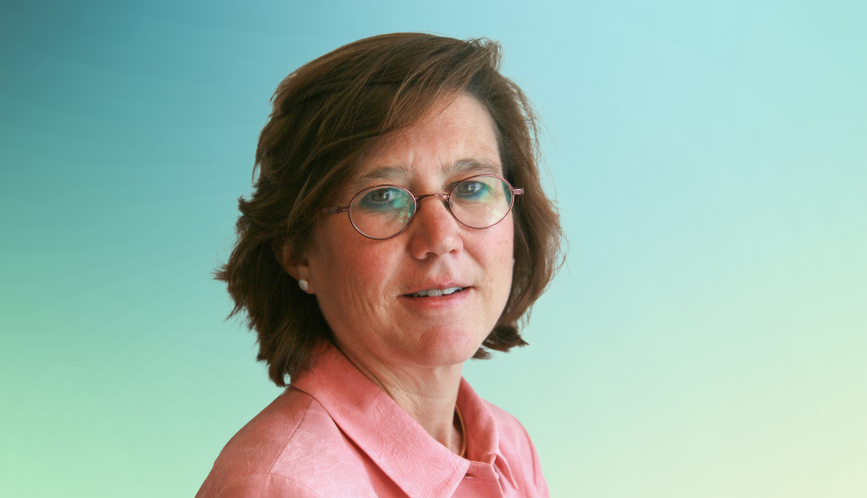 Carol Graham is the Leo Pasvolsky Senior Fellow at the Brookings Institution, a College Park Professor at the University of Maryland, and a Senior Scientist at Gallup. A member of HCEO’s Inequality: Measurement, Interpretation, and Policy network, she studies inequality and poverty with a focus on well-being, tracing the relationships between subjective traits, emotions, and psychological states and economic circumstances. She has written extensively about happiness and hardship. Her recent work focuses on hope; she explores its impact in a forthcoming book, The Power of Hope: How Wellbeing Science Can Save Us from Despair(Princeton Press, Jan 2023).

I have been working on well-being in economics since the early days, well before it was in fashion. We now have a robust measurement science and myriad publications in economics journals, and at the same time are having influence on policy. Governments around the world (with the UK and New Zealand leading the charge and the US lagging behind) are now including the metrics in their official statistics and using them in the design and evaluation of policies, ranging from cost-benefit analysis to health and social welfare policies. While I began my research looking at the determinants of happiness and other dimensions of well-being in poor countries around the world, as well as the causal properties of well-being, most recently I have been using the metrics and approach to track incidence of deaths of despair in the U.S. and to create warning indicators based on the metrics. The one dimension of well-being (or, better put, ill-being) that we find is most consistently associated with these deaths is lack of hope. I have recently been exploring both the determinants and properties of hope. We measure hope with well-being questions similar to those that assess life satisfaction, but with a future time frame built in. In both large-N data analysis and in small surveys and experiments, we find that hope is linked to a range of outcomes such as health, longevity, education, and labor market outcomes. Hope is both a heritable character trait and at the same time something that can be influenced by the environment that people live in. This is critical when we think about declining communities and despair. The most important property of hope, in my view, is its agentic qualities. Unlike tragic optimism—which reflects adaptation to extreme adversity—hope is a belief that one can make one’s life better. A key component of hope is resilience. An indicator of this is the much higher levels of hope among low- income minorities compared to whites in the U.S., and in turn, much lower representation of people of color among the deaths of despair.

What are areas in the study of inequality most in need of new research?

I began my career working on poverty and inequality issues, which is not a surprise since I was born in Peru. But I now see the most damaging and persistent trends in inequality across most countries—and surely rich ones—in the United States. I think that without understanding the psychology of poverty and the role of hope and aspirations (or lack thereof), it is very difficult to understand inequality in the U.S. today. While our models of inequality are increasingly sophisticated and often take effort and views of fairness into account, I do not know of any which actually incorporate hope (please let me know if I am missing any!). I think adding hope would make the models more effective in understanding the situation in the U.S. today, but I am far from a theoretical modeler. I will keep working on the empirics of hope, but I do “hope” that some theorists also take on the concept.

Work on what you are passionate about and ignore all the hype about having to publish in certain journals and only with certain methods. If you work on what you care about, you will be more productive and once you publish enough, those early concerns will become far less important. And, indeed, loving what you work on is critical to your quality of life; you only go around once!