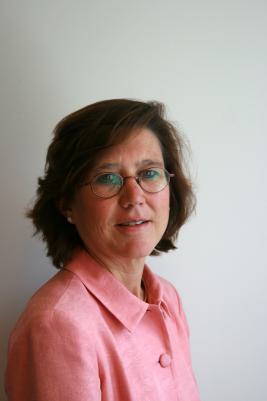 Carol Graham is Leo Pasvolsky Senior Fellow at Brookings, College Park Professor at the University of Maryland, and a Gallup Senior Scientist. She served on a National Academy of Sciences panel on wellbeing metrics in 2012-13, received Pioneer Awards from the Robert Wood Johnson Foundation (2017, 2021), and a Lifetime Distinguished Scholar award from the International Society of Quality of Life Studies (2018). She has served as a Vice President at Brookings, as Special Advisor to the Inter-American Development Bank, Visiting Fellow at the World Bank, and consultant to the IMF. Her most recent books (published in several languages) are: Happiness for All? Unequal Hopes and Lives in Pursuit of the American Dream (Princeton, 2017); The Pursuit of Happiness (Brookings, 2011); and Happiness around the World: the Paradox of Happy Peasants and Miserable Millionaires (Oxford, 2010). She has published articles in journals including Science, Social Science and Medicine, the Journal of Population Economics, Perspectives on Psychological Science, World Bank Research Observer; Health Affairs, Health Economics, and the Journal of Economic Literature. Her work has been reviewed in Science, the New Yorker, and the New York Review of Books, among others, and is senior editor at Behavioral Science and Policy. She has degrees from Princeton, Johns Hopkins, and Oxford and three beautiful children.

Do High Aspirations Lead to Better Outcomes? Evidence from a Longitudinal Survey of Adolescents in Peru
Coping with COVID-19: Implications of Differences in Resilience across Racial Groups for Mental Health and Well-being
Men without work: Why are they so unhappy in the US compared to other places?