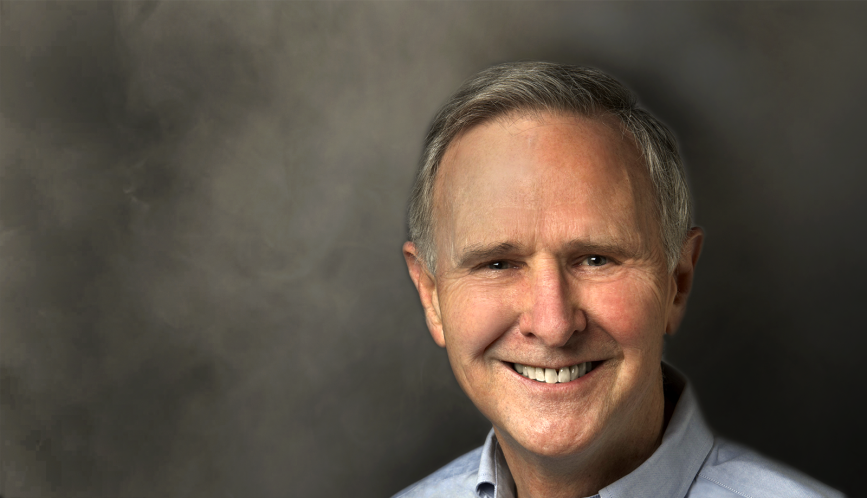 Markets network member Eric Hanushek is the Paul and Jean Hanna Senior Fellow at the Hoover Institution of Stanford University. A leader in the development of economic analysis of educational issues, his work on efficiency, resource usage, and economic outcomes of schools has frequently entered into the design of both national and international educational policy. Hanushek introduced the idea of measuring teacher quality through the growth in student achievement that forms the basis for the development of value-added measures for teachers and schools. He is chairman of the Executive Committee for the Texas Schools Project at the University of Texas at Dallas, a research associate of the National Bureau of Economic Research, the area coordinator for Economics of Education of the CESifo Research Network, and a research fellow of the IZA Institute of Labor Economics.

While there is a long history of research involving education, generally subsumed under the title “human capital,” the modern era of such research can be traced to Gary Becker and Jacob Mincer. They expanded thought on this topic in theoretical and in empirical directions. With Mincer’s analysis of how human capital could reasonably be measured by school attainment, a wide range of empirical studies have developed.

Unfortunately, the Mincer work was probably too successful in that human capital became virtually synonymous with years of schooling. The problem is three-fold. First, years of schooling is a very crude measure of the learning and skills of an individual that ignores any issues of school quality. Second, we have known for a long time that individual skills and achievement are strongly influenced by other factors including families, peers, and neighborhoods – factors that are likely to be highly correlated with attainment and thus will affect any policy conclusions. Third, by ignoring quality concerns the research is removed from most of the current policy debates.

All of the work on long run inequality in many dimensions indicates that skills are key. My research has emphasized cognitive skills, but there are many open questions about other elements of skills including noncognitive skills. Getting a better understanding of the range of individual skills, and the impacts of policy on these skills, is a clear research priority.

Policy usefulness also depends on having a better understanding of what actions will enhance skills. This work is progressing, but there are enormous gaps in how major institutions – such as greater parental choice, local autonomy, and alternative accountability systems – affect skills.

[1] Hanushek, Eric A., and Ludger Woessmann. 2015. The knowledge capital of nations: Education and the economics of growth. Cambridge, MA: MIT Press.