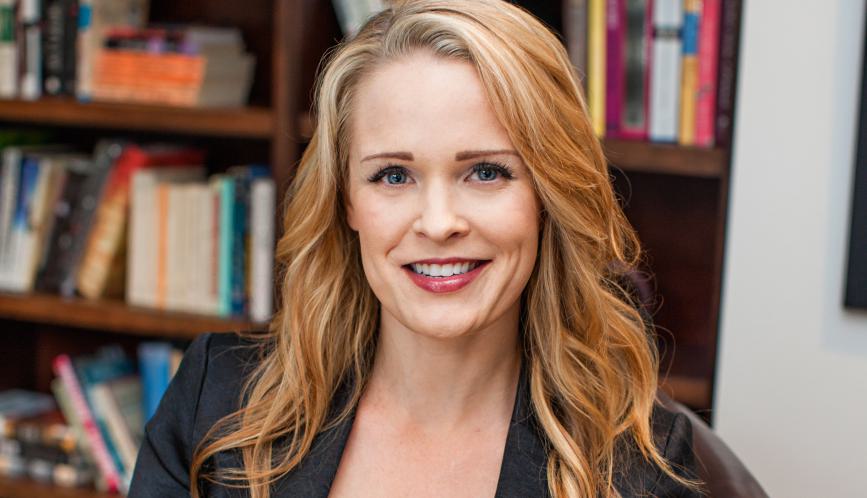 Measurement, Interpretation, and Policy network member Keri Leigh Merritt is an independent scholar whose research focuses on race and class in U.S. history. Her areas of speciality include slavery, the history of capitalism, labor history, legal history, and African American history.  Her first book, “Masterless Men: Poor Whites and Slavery in the Antebellum South,” is out this week from Cambridge University Press. She is also co-editing a collection of essays on southern labor history. Merritt received her Ph.D. in history from the University of Georgia.

All of my research ultimately relates to one of the main sources of American inequality: slavery. I study both class and race in slave societies, which were (and still are) particularly marred by very high levels of inequality. My first book, “Masterless Men: Poor Whites and Slavery in the Antebellum South,” examines what happens to excess laborers when a capitalist system is based on slavery. I argue that although impoverished whites were never subjected to the daily violence and degrading humiliations of racial slavery, they did suffer tangible socio-economic consequences as a result of living in a slave society. The subject matter is applicable today: when we have a large segment of the population working for non-livable wages, their poverty negatively impacts other lower and even middle class Americans. I hope my book sheds light on the current crisis of the un- and under-employed, who may choose to drop out of the workforce rather than labor long hours for poverty-level wages.

I am also co-editor of a forthcoming book on Southern labor history (“Reviving Southern Labor History: Race, Class, and Power,” with Matthew Hild). By showcasing a new generation of scholars, our collection of essays demonstrates new methodologies and perspectives, and seeks to link the past history of Southern labor with the present-day issues of the American working class. In many ways, the problems that have beset Southern labor for the past century and a half—unfree labor, low wages, lack of collective bargaining rights, and virulent and sometimes violent repression of those who have tried to organize unions—have become the problems of workers across the United States, as the regional convergence of labor markets has pulled wages and conditions for workers across the nation closer to those of Southern workers rather than the reverse. By addressing the troubled state of labor and the deep inequalities inherent today, we hopefully demonstrate how the South’s long history of worker exploitation and labor practices have become standard fare throughout America.

Currently, I am in the research stage for two additional book length projects. One is on the vastly understudied Reconstruction era. It focuses on radical black resistance – to coercive labor contracts, the failure of land redistribution, and the persistence of white supremacy. It lays bare the bloodiness of the period. But it also demonstrates that Reconstruction was not destined to end as it did. For a few tumultuous years, possibilities for a more just, equitable future for African Americans abounded, before they were cut short by the prevalence of vigilante violence, an overzealous and racist criminal justice system, and the withdrawal of federal troops. The second project examines the changing role of law enforcement in the mid-nineteenth century South. It will ultimately link the rise of professional police forces in the Deep South to the end of slavery. Both projects, I think, will aid in our understanding of how the elite use mass incarceration and vigilante violence to control the underclasses, not just socially, but economically as well.

Unfortunately, historians have been particularly disconnected from public policy in recent decades. So first, I think we need to re-establish a deeper connection to both politics and government, and to do this, we need to work with scholars from other disciplines.

For American historians, though, there are several areas of study that are still in dire need of new avenues of research and new theoretical approaches. Luckily, there has been a spate of amazing new work on slavery in recent years, but I think there are still topics about slavery that would help explain current issues concerning inequality and race. We need to focus more on linking the role of slavery – and the failures of emancipation – to current levels of economic inequality between whites and blacks in this country. Furthermore, increasing numbers of historians are also looking to the criminal justice system as a major factor in maintaining inequality, and I believe that topic is particularly salient right now. And a few historians are even beginning to demonstrate how many environmental practices (e.g., pesticide exposure among agricultural workers) keep laborers sick, and thus, poor.

Some historians believe it is ahistorical to connect past and present events. I don’t agree – I would not be a historian if I believed the past had no lessons for the future. So, keep making those connections and comparisons. Along those same lines, be sure to pick areas of study that could positively impact the future. Researching some obscure event or person that does not have any bearing on the present ultimately does not matter. It may be interesting, but does it add value to our lives now? I think the goal of the humanities – the study of human culture – should be a guiding force in choosing book or article topics. Finally, I would encourage historians to read widely in other fields and collaborate with scholars in other disciplines, particularly economics, but also sociology, political science, and even the hard sciences. I believe that these types of collaborations are the key to real progress at the policy level.