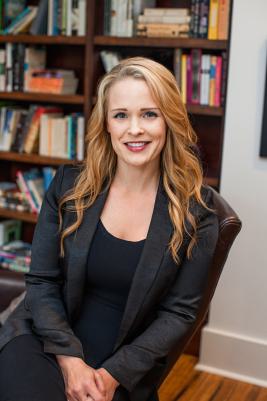 Keri Leigh Merritt works as an independent scholar in Atlanta, Georgia. She received her B.A. in History and Political Science from Emory University, and her M.A. and Ph.D. (2014) in History from the University of Georgia. Her research focuses on race and class in U.S. history. Merritt’s work on poverty and inequality has garnered multiple awards. Her first book, Masterless Men: Poor Whites and Slavery in the Antebellum South, was published by Cambridge University Press in 2017. She has also co-edited a book on southern labor history with Matthew Hild (Reviving Southern Labor History: Race, Class, and Power, forthcoming), and is currently conducting research for books on radical black resistance during Reconstruction, and the role of sheriffs and police in the nineteenth century South.