The (In)Elasticity of Moral Ignorance
Physical Distance and Cooperativeness Towards Strangers
Research Spotlight: Diffusion of Being Pivotal and Immoral Outcomes 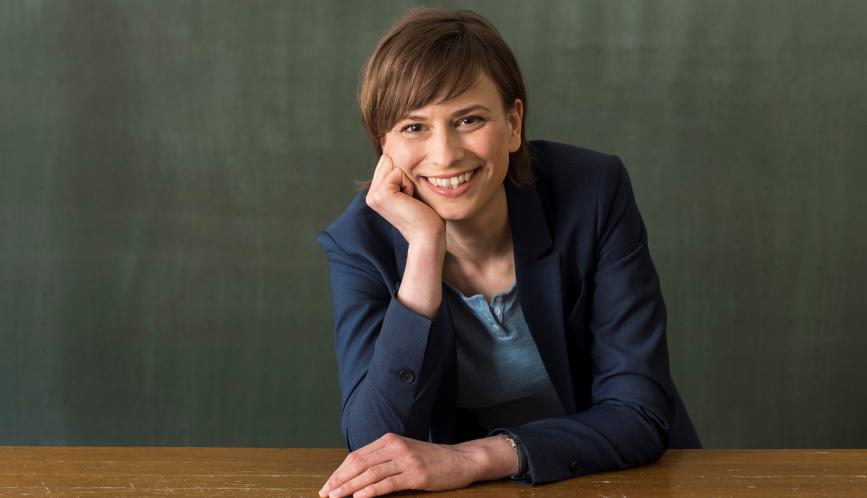 MIP network member Nora Szech is Professor and Chair of Political Economy at the Karlsruher Institut für Technologie (KIT). She works on market and competition design, with a focus on welfare implications and morally relevant behavior, combining theoretical as well as empirical research methods. The applications of her work range from auction design over labor markets and diversity to ethical consumption and health. Her work has been published in leading interdisciplinary outlets as well as in leading field journals (such as Science, Management Science, Journal of Economic Theory). Before she joined the KIT in 2013, Szech was Professor for Industrial Economics at the University of Bamberg. She has received the Reinhard Selten Award. She is also a Fellow of the Berlin Social Science Center (Economics of Change) and of CESifo (Munich).

In my research, the focus is on institution design and morals. Many people feel that in global markets, decision makers have become very greedy. Consequences for workers involved, who often work in very dangerous or even slave-like conditions, and environmental harm are largely ignored. Moreover, we find that many decision makers are not even interested in learning whether there is a moral trade-off or not when they can make a profit for themselves. Therefore, I am very interested to understand how institutions can be designed so that people stick more to the moral values they have when acting individually. As individuals, many people care about the well-being of others quite a bit!

Our studies indicate that females tend to have a better moral compass than males. The question is, of course, why? Studies from various scholars suggest that nurture may play an important role. If so, could intervention help people to stick better to their individual moral standards, even if they become part of institutions that foster greed to large extents? Examples of the latter include boards of decision makers (where one can hide behind others), hierarchical structures involving delegation, or stock exchange-like trading environments. These institutions are everywhere! How could we reform these, such that people behave in more morally responsible ways? Nudging, small incentives, and specific institutional adaptions (such as rules of decision making in juries) deserve our attention.

Always go for the topics you are absolutely interested in. Do not compromise on the topics you investigate – even if others warn you it may be risky. No risk, no fun.