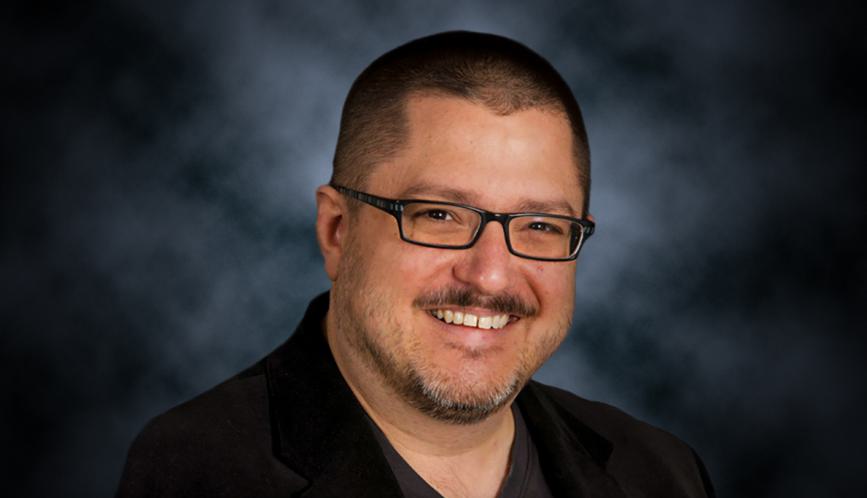 Robert F. Krueger, an IP network member, is Hathaway Distinguished Professor in the Department of Psychology at the University of Minnesota. His research interests lie at the intersection of personality, psychopathology, disorders of personality, psychometrics, and behavior genetics. The goal of his work is to reduce the burden that behavioral problems, such as substance abuse, place on society by working to understand why some people experience psychopathology, while others remain resilient.  A key thread running throughout this work relates to the development of empirically-based models of the individual difference domains that underlie tendencies to develop psychopathology. Krueger has received a number of awards, including the University of Minnesota McKnight Land-Grant Professorship, the American Psychological Association's Award for Early Career Contributions, and the American Psychological Foundation Theodore Millon Award. He received his Ph.D. in Psychology from the University of Wisconsin.

I was trained initially as a clinical psychologist, but I developed a real interest in quantitative psychology, psychometrics, and understanding individual differences. So that interest sort of dovetailed with my interest in personality, the classification of psychopathology, and areas like that I have ventured into. Around that time, I also got interested in the field of behavior genetics, which is how I had a close connection to studying individual differences. I got interested in studying things like that, and then I also got a job at the University of Minnesota, which is a place that’s historically been very focused on human individual differences and understanding their origins. I started to work on twin studies with colleagues here. Around the same time I got involved in a study called Midlife in the United States (MIDUS), which is a big NIA-funded study on health and well-being in midlife. There’s a sample of twins that’s part of this study, and I got interested in working with that sample.

The kinds of questions that started to occur to me had to do with the idea that things like health and well-being and mental disorder and so on, might not have a fixed set of genetic contributions. Rather, the magnitude of genetic contributions might vary as a function of some kind of exogenous moderator, such as variables indexing social phenomena, such as SES and the quality of interpersonal relationships.

Contrary to the concern that studying genetic contributions might be problematic from a progressive standpoint, because it would suggest that there’s something indelible in our genetics that we can’t change, what we seem to be finding (and other people find this too) is there’s something more dynamic going on. Genes provide a blueprint for an organism that is responsive to environmental contingencies. Understanding how genetic potential intersects with various kinds of potential policy approaches seems to me really fascinating.

My advice is to try to work to maintain a sense of optimism and purpose in the face of all the challenges that people face when they’re at an early stage of career development. I can remember what it’s like to be a grad student and have very little money and all kinds of duties, like having to TA. I think my advice is to keep your eyes on the prize, which is that it’s a real privilege to have an intellectual life. Many people are not privileged to be able to think about things for a living, and to have these kinds of discussions like we’re having here, and to be compensated for that type of effort. There are all kinds of elements of psychological well-being that accompany the academic life – for example, a sense of autonomy, and being able to set your own schedule and approach. But there are a lot of challenges because there are many steps to take to establish yourself as a scholar. So generally, my advice is to try to maintain a focus on the joy of intellectual activity and discovery, in the face of the numerous challenges inherent in the academic enterprise.