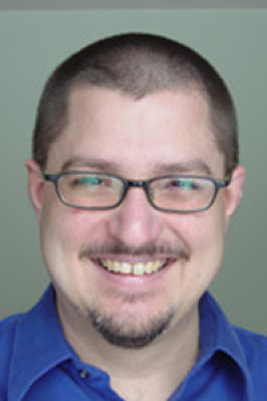 Robert F. Krueger, Ph.D., is Hathaway Distinguished Professor in the Department of Psychology at the University of Minnesota. He completed his undergraduate and graduate work at the University of Wisconsin, Madison, and his clinical internship at Brown University. Professor Krueger's major interests lie at the intersection of research on personality, psychopathology, disorders of personality, psychometrics, and behavior genetics. He has received a number of awards, including the University of Minnesota McKnight Land-Grant Professorship, the American Psychological Association's Award for Early Career Contributions, and the American Psychological Foundation Theodore Millon Award.

Krueger received his Ph.D. in Psychology from the University of Wisconsin in 1996.

Health Endowments, Schooling Allocation in the Family, and Longevity: Evidence from US Twins