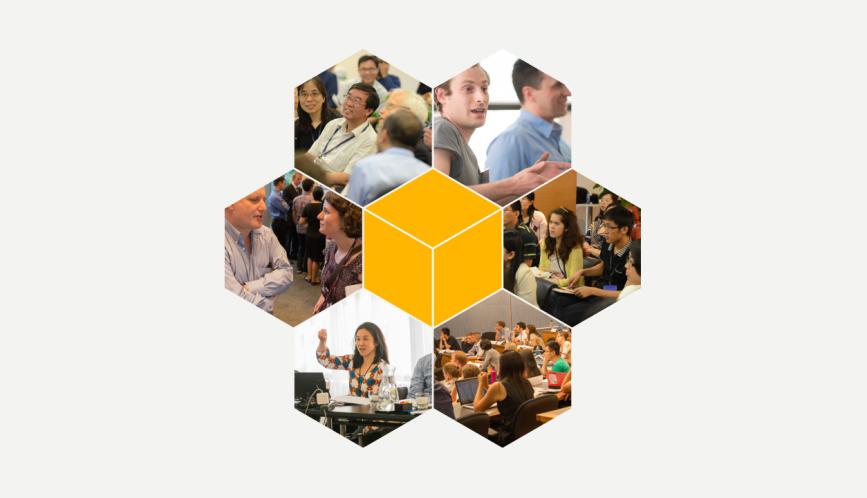 In 2014, HCEO held 8 events in 3 different countries, including our Summer Schools in Socioeconomic Inequality, held in Cambridge, England and Beijing, China. We hope you found HCEO's events and other opportunities educational and productive. We'd love to hear from you about your past experiences, or ideas you have for the future.

The most-viewed video on HCEO's YouTube channel was our interview with Angela Duckworth, leader of the Identity and Personality Network.

The HCEO tweet with the most Twitter impressions asked members to listen to HCEO Director Steven Durlauf and MIP Network member Branko Milanovic discuss Thomas Piketty's Capital in the Twenty-First Century on NPR.

IP Network member Yann Algan is co-author on an article listed by the Washington Post as one of the best pieces of writing on political economy in 2014.