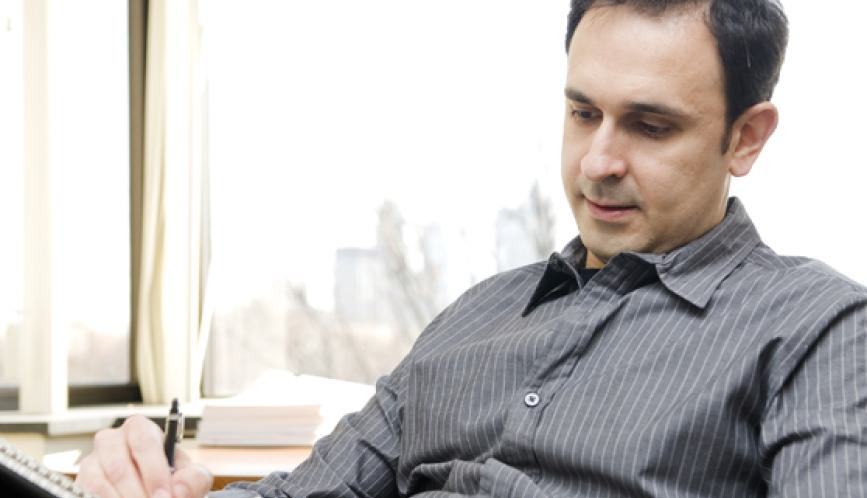 Inequalities in skills are fundamentally linked to economic and social inequalities. In my research with James Heckman, we found that approximately 50% of the increase in income inequality is due to the increase in heterogeneity in the stock of human capital that accumulates long before individuals begin to work. Recent work by Sean Reardon shows that the inequality in human capital of children has increased steadily since the 1950s. Among children born around 1950, test scores of children from low-income families lagged behind those of their peers from homes better-off economically by a little over half a standard deviation. By 2000, the gap had become twice as large.

The emergence of gaps in skills is partially explained by the fact that children of low socio-economic status (SES) families receive low investments throughout their lifecycle. Betty Hart and Todd Risley’s comprehensive work on language development has shown that both the quantity and the quality of verbal interaction between parents and children increase with SES. The analysis of time-use data by Susanne Bianchi demonstrates that higher-SES mothers spend more time with their children on teaching activities than do lower-SES mothers. Ariel Kalil’s work shows that they not only spend more time with their children, but are also more likely to dedicate time to activities that best suit their individual children’s respective developmental needs. When their children reach an age that is appropriate to do so, high-SES parents engage in more explicit teaching (e.g., teaching about object labels or teaching about causality) than do low-SES parents. There is evidence that the inequality in parental investments increases over time. Kornrich and Furstenberg’s analysis of the Consumer Expenditure Survey data shows that, in 1983, the parents in the lowest quintile of income spent $1,264 per year on enrichment activities, while the parents in the highest quintile spent $5,650. Twenty years later, the expenditures by the parents in the lowest quintile had barely increased, moving up only to $1,315. On the other hand, the parents in the highest quintile had increased their investments by over 50%, reaching nearly $8,900.

Policymakers interested in reducing inequality have two options. First, they can intervene by supplementing investments in the human capital of disadvantaged children. Second, they can reduce inequality by promoting compensating labor market policies, such as job-training programs or subsidies for the employment of low-skilled adults. The evidence shows that the first option offers a higher benefit/cost ratio. The data from the Perry Preschool Program, the Abecedarian Project, the Jamaican Cognitive Stimulation Intervention, and the Guatemalan Nutrition Supplementation Experiment show that increasing investments made in the early years of children from disadvantaged backgrounds has significant economic benefits with respect both to labor market outcomes (e.g., higher labor income, stronger attachment to the labor force, less dependence on welfare) and to indicators of high performance in other dimensions of life, such as attaining higher education, and lower probability of engaging in criminal activities.

These findings are consistent with the theory that stipulates that (i) early investments produce important basic skills; (ii) if these basic skills have not been mastered at an early age, it becomes more expensive to develop them at a later age; (iii) without the solid foundation provided by these basic skills, it is prohibitively more expensive for an individual to learn other, more advanced skills at a later stage of his or her life. But once the child has acquired basic skills, this same theory implies that the returns on early investments are even higher if benefitting children are also able to attend high-quality schools. For example, providers such as the KIPP Schools have a substantial impact on student achievement across all years and all subject areas. Unfortunately, there is no study that investigates the effectiveness of early intervention combined with improved school quality.

The alternative approach is to reduce inequality in outcomes by providing job-training programs or offering firms subsidies to employ low-skilled individuals. Historically, these policies have not had a good performance in achieving their goals. Even another possibility is to pursue redistributive policies. However, such policies also reduce the incentive for individuals to acquire human capital. This would not be desirable because a nation’s long-run growth is fundamentally linked with its production of human capital. It is well-known that redistributive policies face a non-trivial equality and efficiency trade-off.

A sound human capital policy avoids the equality and efficiency trade-off. Instead of treating symptoms, we should attack the roots of the problem. By increasing investments in the human capital of disadvantaged children, we will be able to increase the stocks of human capital, enhance long-run prosperity and, at the same time, make meaningful progress toward the goal of reducing inequalities.

Prof. Cunha received his PhD from the University of Chicago and has taught at Penn since 2007. He is also a research associate at Penn’s Population Studies Center.

His research focuses on the causes and consequences of inequality and poverty. His interest is in the quantification of degree to which labor income inequality is the result of the preexisting heterogeneity present across workers before they enter the labor market and how much is due to labor market shocks. The findings suggest that at least 50% of lifetime labor income inequality is determined by preexisting heterogeneity. He is also studying the importance of investments in cognitive and noncognitive skills in explaining the heterogeneity that determines labor market inequality. His research on Human Development estimates that earlier investments in human capital are very important in producing cognitive skills while ater investments in human capital are very important in producing noncognitive skills.