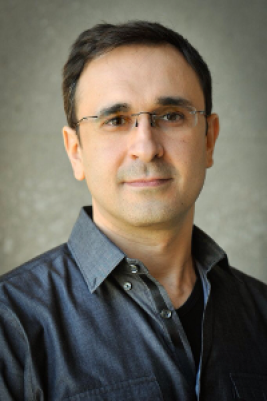 Flávio Cunha is a Professor of Economics at Rice University. He was previously Assistant Professor of Economics at the University of Pennsylvania from 2007-2014. He is also a research associate at Penn's Population Studies Center. Cunha's research focuses on the causes and consequences of inequality and poverty. His interest is in the quantification of degree to which labor income inequality is the result of the preexisting heterogeneity present across workers before they enter the labor market and how much is due to labor market shocks. The findings suggest that at least 50% of lifetime labor inequality is determined by preexisting heterogeneity. He is also studying the importance of investments in cognitive and noncognitive skills in explaining the heterogeneity that determines labor market inequality. His research on Human Development estimates that earlier investments in human capital are very important in producing cognitive skills while later investments in human capital are very important in producing noncognitive skills.

Cunha received his M.Sc. in Economics at Fundação Getúlio Vargas (Brazil) in 2000 and his Ph.D. in Economics from the University of Chicago in 2007.

You are What Your Parents Expect: Height and Local Reference Points
Maternal Subjective Expectations about the Technology of Skill Formation Predict Investments in Children One Year Later