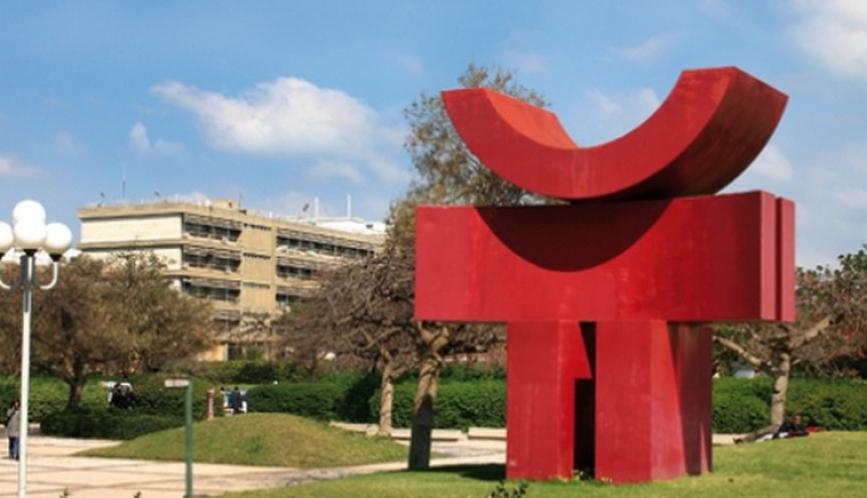 The prize is named after a late international businessman and philanthropist and is among the world’s most prestigious awards. Each year, the foundation awards the prize within the context of past, present, and future time dimensions. This year’s categories include: for the past – "Social History: New Directions," for the present – "Combating Poverty," and for the future – "Nanoscience."

Atkinson, Bourguignon and Heckman share the award in the combating poverty category.

Atkinson is a world-leading scholar on poverty and equality, focused on issues of social justice and the design of public policy. His research has centered on rich countries and he has been deeply involved in policy discussion in both Britain and Europe.

Heckman, in his work on childhood development, promotes the importance of early childhood education, nurture and well-being. His findings fundamentally refocus policy attention, claim wide generality and aim to influence the discussion of global poverty worldwide.

David Nirenberg, dean of the Division of the Social Sciences at the University of Chicago, praised Heckman’s work, saying, "It is impossible to overstate the significance of Prof. Heckman’s achievements and his enormous contribution in the fight to eradicate poverty. His research addresses key topics crucial to our understanding of socioeconomic success and human flourishing more broadly, and has led to effective policies for the improvement of child and social welfare in the United States and around the world."

"I am deeply honored to be recognized for what is, ultimately, a career-long passion—to understand the origins of inequality and the determinants of social mobility," Heckman said. "This generous gift will help mobilize further research that will shed light on how we can best invest in early childhood development so that even our most disadvantaged populations can reach their highest human potential."

The laureates, who donate 10 percent of their $1 million prize money toward 20 doctoral and postdoctoral scholarships, will be honored at a May 22 ceremony at Tel Aviv University.