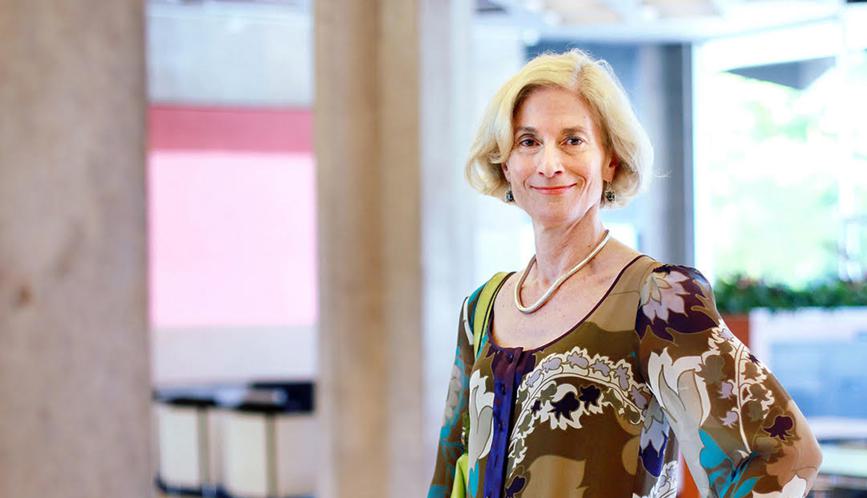 Inequality: Measurement, Interpretation, and Policy network member Martha Nussbaum was profiled in the July 25, 2016 issue of The New Yorker. Nussbaum is the Ernst Freund Distinguished Service Professor of Law and Ethics at the University of Chicago. The article, written by Rachel Aviv, highlights the areas that Nussbaum has researched throughout her career, with a focus on elements of human life such as aging, emotion, and inequality. Aviv writes that Nussbaum "resurrected a version of the Stoic theory that makes no division between thought and feeling. She gave emotions a central role in moral philosophy, arguing that they are cognitive in nature: they embody judgments about the world." Nussbaum has written that to be a good person “is to have a kind of openness to the world, the ability to trust uncertain things beyond your own control that can lead you to be shattered."

Nussbaum has published 24 books, 590 papers, and received 57 honorary degrees, as Aviv notes. Her most recent book, "Anger and Forgiveness,"  was published in May. In June, she received the Kyoto Prize in Arts and Philosophy, "the most prestigious award offered in fields not eligible for a Nobel."

You can read the full profile here.