The Most Crucial Moments in a Child's Educational Life 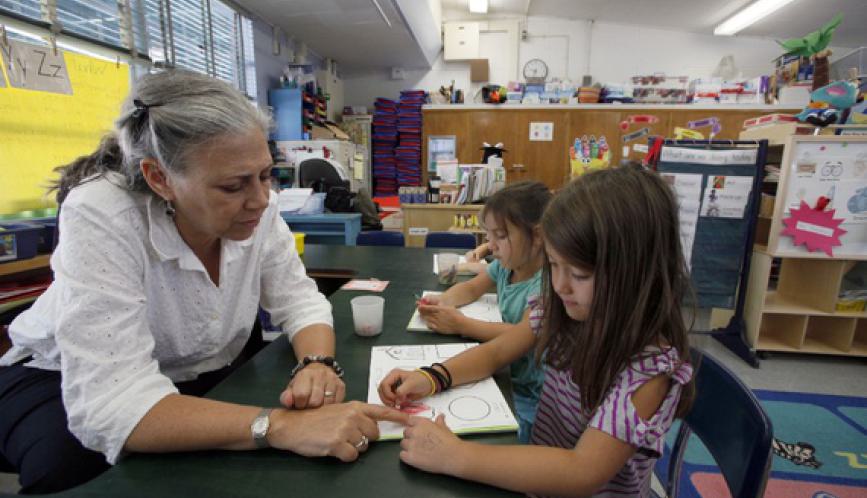 Early this month, Seong Hyeok Moon, HCEO's ECI Network co-leader, spoke about his work and the importance of early childhood investment with a reporter from The Atlantic magazine. As a result of this interview, his work with Prof. James Heckman on early childhood interventions was cited in a recent article titled "The Most Crucial Moments in a Child's Educational Life". Moon cites neurological evidence as favoring the conclusion that a child's first five years are critical for skill development; if certain skills aren't learned by then, researchers have reason to doubt that they will be acquired later. Moon was cited as saying: "There are many studies—and when I say many, I mean many, many studies—that show that early intervention, especially before age 5 or 8, can be potentially very effective. You can do things for your kids that are hard—very hard—and more expensive when they get older. That's what makes quality early education a bargain." Read the full article here.