New GED test fails to measure skills that matter most 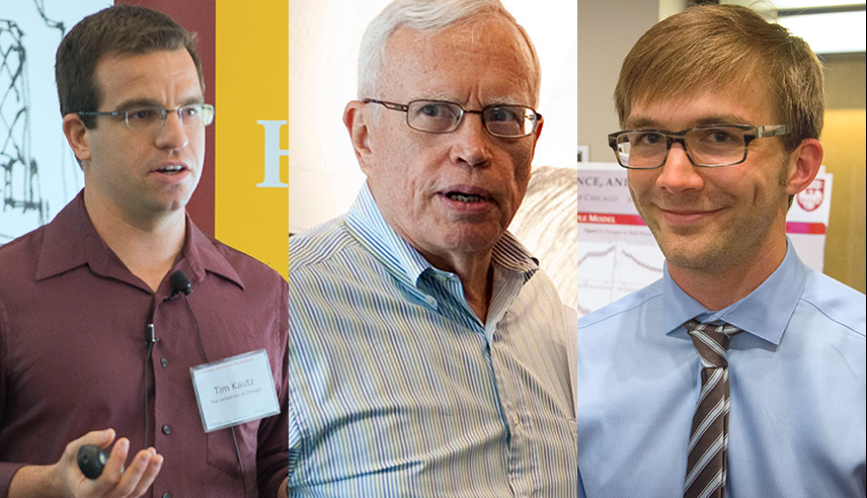 America’s largest high school is not a building but a test. The General Educational Development test is a seven-hour exam that allows high school dropouts to show they are equivalent to high school graduates. GED certificates account for 12 percent of high school diplomas issued in the U.S. Can a test replace four years of high school?

In a 2011 study, the GED Testing Service found that within six years of earning a GED, about 40 percent of GED recipients enroll in college — but most drop out within a year. Only about 1 percent earns a bachelor’s degree.

So this year they are launching a new, more difficult test, partly because of the difference between GED recipients and high school graduates when it comes to outcomes that matter. By looking beyond other test scores and evaluating the GED program using outcomes like educational attainment, the GED Testing Service has made a major stride. But will the new test be a better predictor of these outcomes?

Based on our work in a new book, “The Myth of Achievement Tests: The GED and the Role of Character in American Life,” we argue that it will not. The test is being changed under the notion that it measures the right skills but in the wrong quantities — in other words, that passing the old GED did not require enough scholastic ability.

The GED is a good measure of scholastic ability, but it misses a completely different set of skills that matter in high school and in life. As measured by scores on other achievement tests, GED recipients are just as smart as those who graduate but do not go on to college. But why do GED recipients drop out of high school? The GED test — and achievement tests in general — miss skills like motivation, persistence, self-esteem, time management and self-control. A growing body of evidence has shown that these types of skills can be measured and that they rival raw intelligence in determining success in the labor market and school.

Lack of these skills causes many GED recipients to struggle during high school and throughout life. Through age 40, we find that most GED recipients lag behind high-school graduates in terms of their earnings, employment, wages, health and college completion.

Worse, the GED induces students to drop out of high school. According to data from the National Center for Education Statistics, about 40 percent of GED recipients earned the certificate in part because it was easier than finishing high school. And increased access to the GED has increased dropout rates. The GED Option Program places test preparation centers inside high schools. When they were introduced into Oregon school districts, dropout rates increased by about 4 percentage points.

There are viable programs that could supplement GED certification. Skills can be fostered. Many GED recipients come from disadvantaged backgrounds and receive less support at early ages, but various interventions could help compensate for early disadvantage and improve life outcomes. Many have high rates of return and work primarily by building skills not captured by tests. Dropouts deserve a real second chance, something not assured by passing the GED test or any achievement test.

A version of this article appears in the Education Lab Blog from the Seattle Times on January 23, 2014, with the headline: Guests: New GED test fails to measure skills that matter most