Raghuram Rajan Returns to Teaching at the University of Chicago 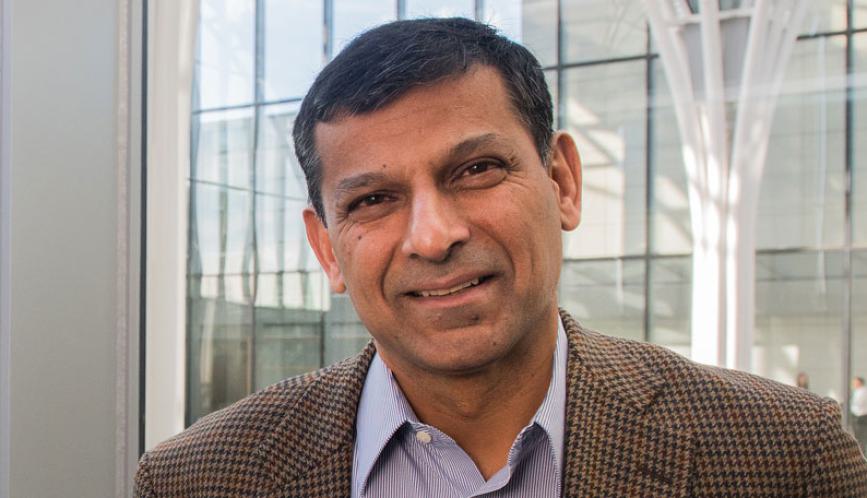 Raghuram Rajan has returned to the University of Chicago Booth School of Business, after serving as the governor of the Reserve Bank of India from 2013 to September 2016. Rajan joined the Chicago Booth faculty in 1991. Rajan, a Markets network member, recently spoke to the school about his return to campus.

During the winter session, Professor Rajan is teaching a course on international corporate finance. "I hope it introduces the nuances in other countries to our students. Clearly we can't go to every country in the world and see what's different," he says. "But what I do want them to understand is not every country works like the United States. Many of them have international experience and know that, and my job really is to bring their collective wisdom into the classroom through cases, so that we can understand how we should approach some of these issues in a country we've never been to."

Upon his return to Chicago, Rajan spoke about his current areas of research. In January, he published a working paper on "Pledgeability, Industry Liquidity, and Financing Cycles." He also says increasing inequality is "a fertile area of research."

"Research never really leaves you. You're always thinking about problems," Rajan told Booth. "I'm interested in a number of issues that I was interested in before I left, but of course you are influenced by the real world. And what we see out there is a strengthening of populist movements around the world. You see some concerns about the market. Is the free market really what we want to have as a society?

"In an era of widespread democracy you cannot have a system which works only for some, and not for others. The markets need political support. We need to further that debate. And Chicago has always played an important role in that debate. We need a better solution, and that is part of what I hope to think about."

In January, Rajan was named the Katherine Dusak Miller Distinguished Service Professor of Finance at the university's Booth School of Business. You can read more of his Chicago Booth interview here.