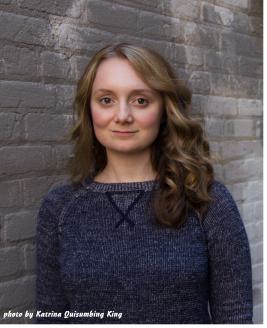 Alice Goffman is an Assistant Professor of Sociology at the University of Wisconsin–Madison. She is an urban ethnographer who grew up in Philadelphia. Drawing on six years of fieldwork in Philadelphia, her book On the Run describes young men growing up as suspects and fugitives in the segregated Black neighborhoods torn apart by the war on crime and unprecedented levels of targeted imprisonmen.

Goffman received a Ph.D. from Princeton in 2010.