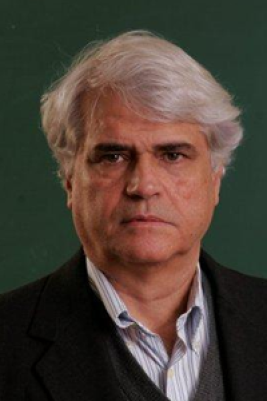 Aloiso Araujo is a full Professor at both the Associação Instituto Nacional de Matemática Pura e Aplicada (Brazil) and the Fundação Getúlio Vargas (Brazil). He has published several papers in Econometrica, the Journal of Economic Theory, the Journal of Mathematical Economics, Economic Theory, the Journal of International Economics, and RAND Journal of Economics, among others. Araujo is a Foreign Honorary Member of the American Economic Association, Elected President of the Society for the Advancement of Economic Theory (2012), Foreign Associate of The National Academy of Sciences - USA , Fellow of the Third World Academy of Sciences, and a Foreign Honorary Member of the American Academy of Arts & Sciences. He is also a fellow of the Executive Committee of the Committee of the International Economic Association, Guggenheim Foundation, Econometric Society, Council of the Econometric Society, and the Brazilian Academy of Science.

Araujo received B.A. degrees in Economics and Statistics in 1968, an Ms.C. in Mathematics from the Associação Instituto Nacional de Matemática Pura e Aplicada in 1969, and a Ph.D. in Statistics from the University of California in 1974.