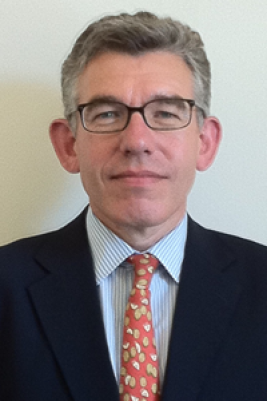 Angus Armstrong is the Director of Macroeconomics at the National Institute of Economic and Social Research (NIECR) since September 2011. Previously, he was Head of Macroeconomic Analysis at Her Majesty's Treasury from mid-2004, where he was closely involved in the UK's response to the financial crisis, including representation at G20 Officials Meetings. Prior to joining the Treasury, Aramstrong was Chief Economist Asia and a Managing Director at Deutsche Bank. He is an Adjunct professor at Imperial College Business School. His research interests are the application of finance to family decision making and comparative macro-financial systems.

Armstrong studied at Imperial College London, Harvard University, and MIT, and holds a Ph.D. in Economics.

Belief in a Just World and Children's Test Scores