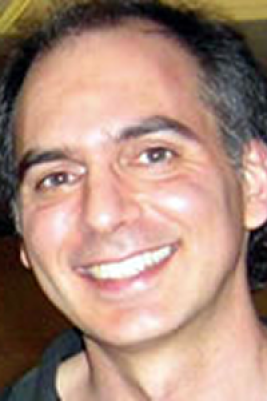 Anthony Laden is a Professor of Philosophy at University of Illinois Urbana-Champaign. He works in moral and political philosophy, where his research focuses on the nature of practical reason and reasoning, liberalism, democratic theory, feminism and the politics of identity, and civic education. He also has interests in the history of moral and political philosophy, especially Rousseau, Kant and Hegel. He is the author of Reasonably Radical: Deliberative Liberalism and the Politics of Identity, (Cornell University Press, 2001), and the co-editor (with David Owen) of Multiculturalism and Political Theory (Cambridge, 2007). He has written many articles on the work of John Rawls, including "The House the Jack Built: Thirty Years of Reading Rawls" Ethics (Jan. 2003). His latest book, Reasoning: A Social Picture, will be published by Oxford University Press is 2012. Current projects include thinking about civic education, equality as a practice, and the possible value of slow schools.

Laden received his B.A. and Ph.D. from Harvard University in 1989 and 1996 respectively.