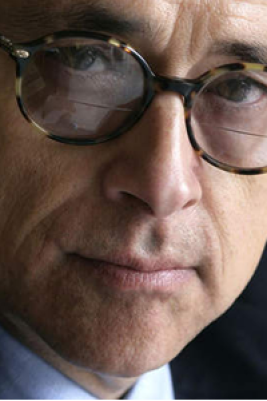 Antonio Damasio is the David Dornsife Professor of Neuroscience and Director of the Brain and Creativity Institute at the University of Southern California. Damasio is an internationally recognized leader in neuroscience. His research has helped elucidate the neural basis for the emotions and shown that emotions play a central role in social cognition and decision-making. Damasio's work has also had a major influence on current understanding of the neural systems which underlie memory, language and consciousness. He directs the USC Brain and Creativity Institute, which is dedicated to research on the crossroads of neuroscience, social science and the humanities.