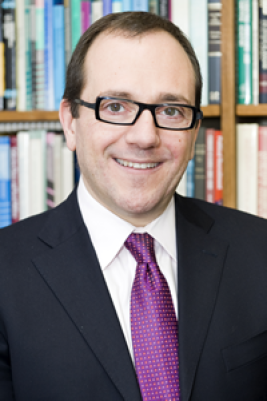 Antonio Merlo is the George A. Peterkin Professor and department chair of economics at Rice University. He was previously the Lawrence R. Klein Professor of Economics and the Director of the Penn Institute for Economic Research (PIER) at the University of Pennsylvania. He is a Research Fellow of CEPR and CESifo and a Research Associate of NBER. Before joining the Economics faculty at the University of Pennsylvania, Professor Merlo taught at the University of Minnesota and New York University. His areas of expertise are political economy, public economics, bargaining theory and applications, and empirical microeconomics. His research interests include the economics of crime, voting, the career decisions of politicians, the formation and dissolution of coalition governments, household bargaining, the industrial organization of the political sector and the study of the residential housing market. He has published numerous articles in the leading journals in the profession, including the American Economic Review, Econometrica, the Journal of Political Economy, and the Journal of Economic Theory.