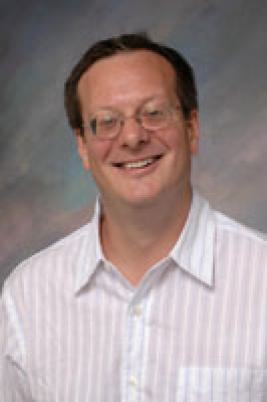 Dan Mroczek holds a shared appointment between the School of Medicine and the Psychology Department at Northwestern University since 2013. Previously, he did a postdoc at the University of Michigan from 1992 to 1995. He was then on faculty in the psychology department at Fordham University in New York City from 1995 to 2005. From 2005 to 2013, he was on faculty at Purdue University where he held the Berner Hanley Chair in Gerontology. Dan Mroczek's research focuses on lifespan personality development, including change, stability, and trajectory models of key traits; and the influence of personality - and personality change -- on physical health, mortality, and other important life outcomes (e.g. income/net worth, well-being dimensions). He also has several methodological interests, in particular multilevel modeling, survival analysis, longitudinal design, secondary and archival data analysis, and integrated data analysis (IDA). His research is supported by the National Institute on Aging.

Mroczek received a B.S. from Loyola University Chicago in 1987, and a Ph.D. in Psychology from Boston University in 1992.

Dan Mroczek on Personality and Health