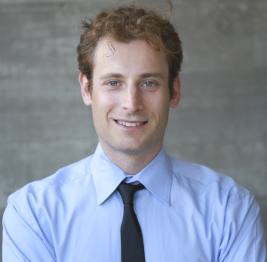 Daniel Benjamin is an Associate Professor in the Economics Department at the University of Southern California. He is a behavioral economist doing both theoretical and experimental research. Recent work has identified how norms associated with Asian, black, and religious identities affect economic behaviors; examined genetic influences on economic decision-making; has explored whether people make choices that they believe would maximize their happiness; shown that individuals with greater cognitive ability are more willing to delay gratification and take risks; and quantified the role of politicians' charisma in winning elections.

Benjamin received his M.Sc. in Mathematical Economics from the London School of Economics in 2000, and his A.M. in Statistics and Ph.D. in Economics from Harvard University in 1999 and 2006, respectively.

Genetics and Behavior: The Power Problem in Gene Discovery