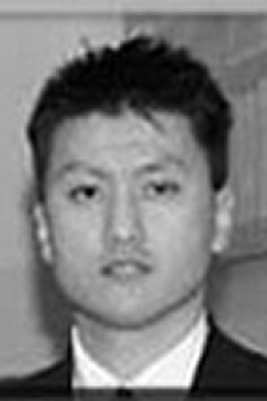 Daniel Schwekendiek's research interest include the social, economic and medical history of the two Koreas. He published widely on socioeconomic determinants of child malnutrition in North Korea but also on overseas adopted Koreans, Colonial Koreans and South Korea during the Cold War. He holds a BA/MA and PhD in economics from the University of Tuebingen in Germany and is currently an Assistant Professor for modern Korean studies at Sungkyunkwan University in Korea. He previously completed postdoctoral projects at the University of Oxford, Seoul National University and the University of California at Berkeley, and contributed external research to the Korean Ministry of Health and Welfare, the United Nations World Health Organization and the International Economic History Association.

Determinants of Well-Being in North Korea: Evidence from the Post-Famine Period