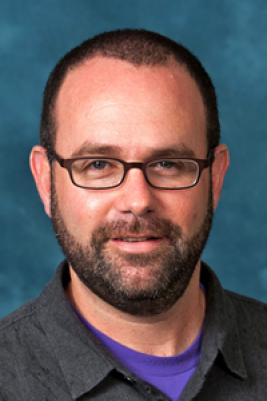 Dan Silverman is the Rondthaler Professor of Economics at Arizona State University. His research is centered on topics in public economics and includes work on economic decision-making quality, and psychological models of intertemporal choice. Silverman's recent work has been published in the Journal of Political Economy, the Review of Economic Studies, and the Journal of Public Economics. His study of advantageous selection in the Medigap insurance market received the 2009 iHEA Arrow award for the best paper in health economics. Prior to becoming an economist, Silverman led outreach programs for a Community Development Credit Union serving a low-income community in Newark, NJ.

Silverman received a B.A. in political science from Williams College in 1992, a M.A. in Public Policy from Harvard University in 1997, and a Ph.D. in Economics from the University of Pennsylvania in 2002.