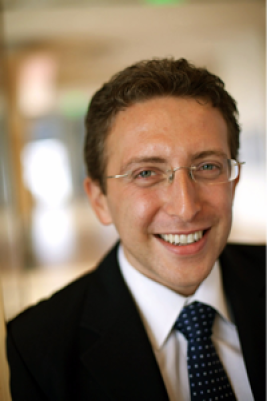 Ferdinando Monte is Assistant Professor of Economics at Georgetown University, McDonough School of Business. His research is on the interplay between international trade, wage inequality and the organization of firms. He has also done research on differences in gender outcomes across countries.